Janus is the Roman god of gates and doors (ianua), beginnings and endings, and hence represented with a double-faced head, each looking in the opposite direction. He was worshipped at the beginning of harvest time, planting, marriage, birth and other types of beginnings, especially the beginning of important events in a person’s life. Janus also represents the transition between primitive life and civilization between the countryside and the city, peace and war, and the growing-up of young people.

One tradition states that he came from the Greek region of Thessaly and that he was welcomed by Camese whom he married in Latium, where they shared a kingdom. They had several children, among whom was the river god Tiberinus (after whom the river Tiber is named). When Camese died, Janus became the sole ruler of Latium. He sheltered Saturn when he was fleeing from Jupiter. Janus as the first king of Latium, brought peace and welfare, the Golden Age. He introduced money, cultivation of the fields and the laws. After his death, he was deified and became the protector of Rome. When Romulus and his associates ran away with the Sabine Virgins, the Sabines attacked the city. The daughter of one of the guards on Capitolian Hill betrayed her fellow countrymen and guided the enemy into the city. They attempted to climb the hill but Janus made a hot spring erupt from the ground and the would-be attackers fled from the city. Ever since, the gates of his temple were kept open in times of war so the God would be ready to intervene when necessary. In times of peace the gates were closed.

His most famous sanctuary was a portal on the Forum Romanum through which the Roman legionaries went to war. He also had a temple on the Forum Olitorium and in the first century another temple was built on the Forum of Nerva. This one had four portals, called Janus Quadrifons. When the Kingdom of Rome became a republic, only one of the royal functions survived, namely that of king of the sacred or rex sacrorum or rex sacrificulus. His priests regularly sacrificed to him. The month of January (the eleventh Roman month) is named after him.

Janus was represented with two faces, originally one face was bearded while the other was not (probably a symbol of the sun and the moon). Later, both faces were bearded. In his right hand he holds a key. The double-faced head appears on many Roman coins, and around 2nd century BC, it appeared with four faces. 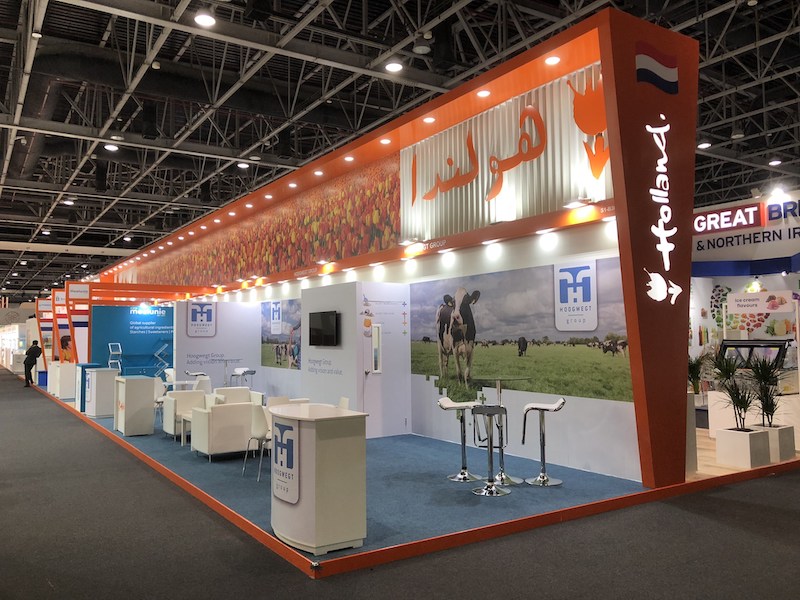 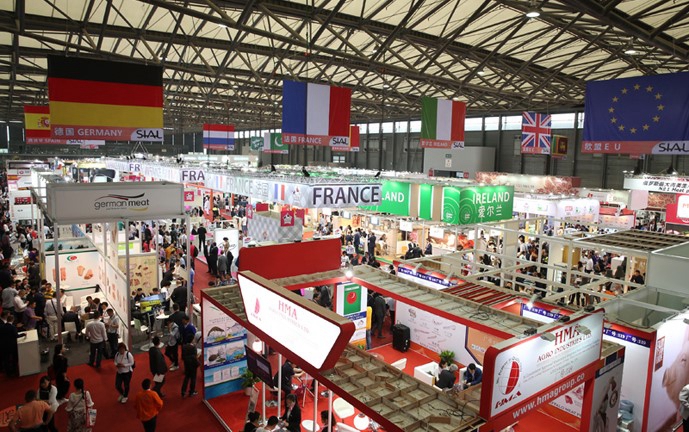 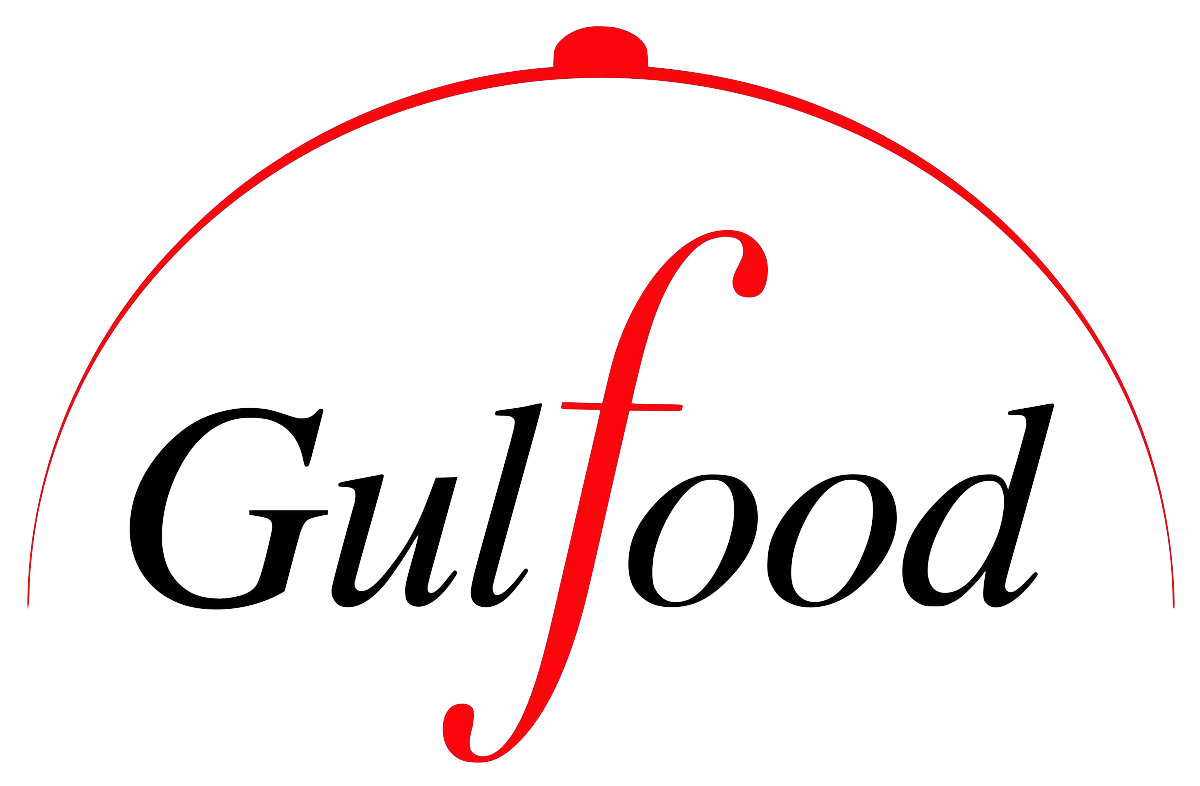